Serve up this easy spinach roti as an appetizer with za'atar labneh for an appetizer plate to please everyone! This Mediterranean-inspired dish is easy to make and a great addition to meals!

I have met a lot of lovely people on social media. Many of them are really talented cooks and bakers, specializing in foods I am not very familiar with. Archana from @foodyfables is one of those.

Her feed is awesome and food inspiring. She inspired me to create and write this post for a super easy flatbread commonly found in Indian cooking. I hope you enjoy it as much as we do!

If you're looking for more appetizers to serve I highly recommend these asparagus puff pastry appetizers, Mediterranean hummus dip, and zucchini potato fritters.

Why You Will Love This Recipe

Labneh is a type of strained yogurt that's commonly found in the eastern Mediterranean region and western Asia. In other parts of the world, it may be called strained yogurt or yogurt cheese, just to name a few.

Labneh is strained long enough to create the texture of soft cheese with a tart flavor similar to sour cream. It is often served as a dip, much like hummus, topped with olive oil and herbs or sometimes in a sweet form with honey.

The serving method depends very much on each individual country within the region. In this recipe, we are serving it in a savory preparation along with homemade roti for dipping.

What is Spinach Roti?

Roti, a type of unleavened bread from India, usually prepared over an open flame or on a griddle.

It is traditionally made with whole wheat flour. I've added some spinach which gives it a brilliant green color and adds some healthy nutrients to the roti.

Za'atar is both an herb and a spice blend. The term refers to a pungent herb native to the Middle East that's a mixture of the flavors of marjoram, oregano, and thyme.

As a spice blend, it combines sesame seeds, dried thyme, marjoram, and sumac. To serve, it's often mixed with olive oil and salt and used as a dip for bread.

We will be using sumac, the spice blend. Many Middle Eastern grocery stores or online stores carry za'atar.

For the full ingredient list and quantities, check the recipe card.

How to Make Spinach Roti

Making roti isn't complicated but it does take a bit of time. Here's a look at the steps involved but you can find the detailed instructions in the recipe card.

You can mix roti by hand like Archana or take the lazy route (that's me!) and use a stand mixer. For the hand-kneading method, instructions are in the recipe card.

TOP TIP: Resting the dough is important because if the dough hasn't had the chance to "rest" it will try and constantly pull back in on you. After giving it time to rest the dough relaxes and rolls much more easily.

KITCHEN TOOLS: I love to use my bench knife when working with dough. It is the best!

Once you've got the roti all cooked, let's put it all together!

TOP TIP: You can make a mezze platter of sorts with it with cucumbers in ribbons made with a vegetable peeler or any other veggies you enjoy.

What do you eat roti with?

Roti is often eaten with curries, like this lentil curry, where it is used to scoop up little bites. I love to also serve up with my garlic labneh, hummus, or other dips as an appetizer.

How is roti different from naan?

They are both types of flatbreads but roti are often much flatter than naan. Roti is also an unleavened bread so it doesn't contain yeast or another agent to help it rise while naan is typically made with yeast or another type of leavener. 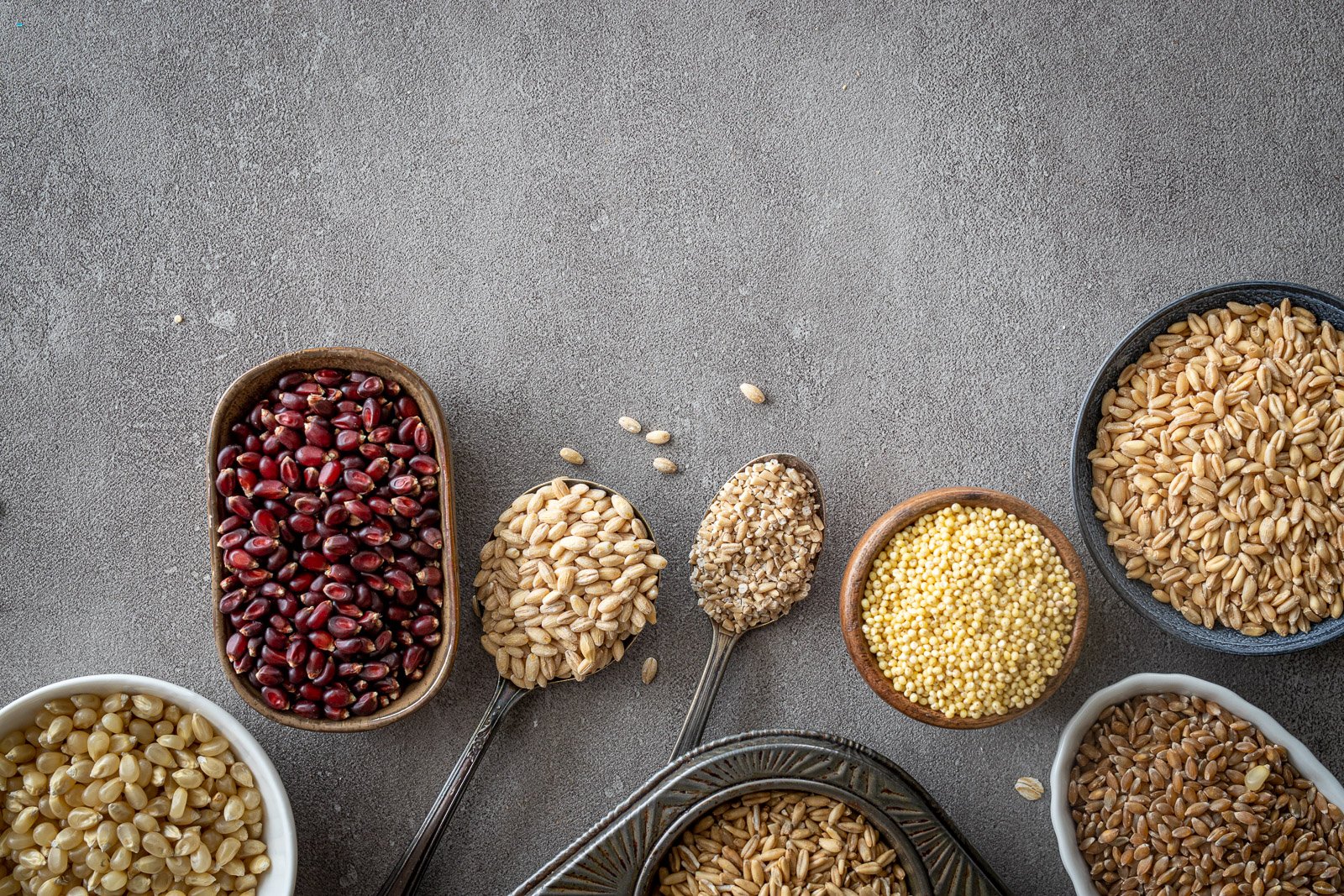